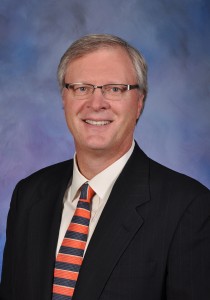 I am a retired corporate attorney.  Since 2009, I have written and spoken about our country’s founding principles and have been active in several liberty-oriented groups.

Winston & Strawn, Chicago, Illinois, from 1978 to 1986, handling a variety of corporate legal matters, with an emphasis on mergers and acquisitions, public and private financing, and international transactions.

Private law practice from 1993 to 2013 representing a diverse group of corporate clients while acting as part-time general counsel to several publicly and privately-held companies.

In-house corporate counsel to Chemed Corporation (a former client) from 2013 to 2021.