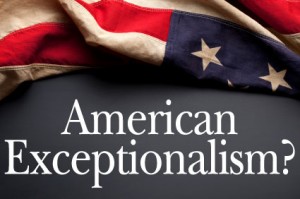 Abraham Lincoln called America “the last best hope of earth”. Has anyone ever said that about any other country? What makes our country so unique, so exceptional, that it deserves such high praise?

The answer is that our government was founded on the unique idea stated in the Declaration of Independence that “all men are created equal” and endowed with certain unalienable rights, including liberty.

To secure our equal freedom, our founders established a system of constitutionally limited government designed to safeguard an essential element of equal freedom – the right to be left alone in our pursuit of happiness as long as we honor the equal right of others to be left alone.

At the time of our founding, the idea of equal freedom was one of the most radical ideas in history, and no one had ever formed a government based on it.

This idea was the basis for the movements that abolished slavery, established women’s rights, and fought racial discrimination. 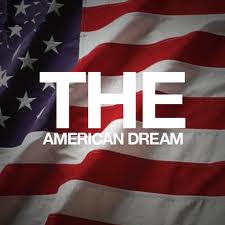 It is also the basis for the American Dream – the idea that it doesn’t matter what color or nationality you are, what family you come from, or what community you grew up in. You have the freedom to pursue your dreams, enjoy the fruits of your labor, and provide opportunities for your children that you didn’t have. People have come here from all over the world to experience that freedom.

Today, some are willing to abandon the idea of equal freedom to achieve goals they think are more important. We see that with recent efforts to limit the basic rights of certain disfavored people or groups, including freedom of speech, the free exercise of religion, private property rights, and freedom of contract.

Our challenge today is to hold fast to our founding principles and resist the temptation to abandon the idea of equal freedom. If we preserve that core principle, history shows there is no limit to what we can achieve.

As Americans, let’s remember what makes us exceptional – our founding idea of equal freedom – and let’s commit to preserve it. If we do that, we will secure individual liberty and preserve the American Dream for every citizen.